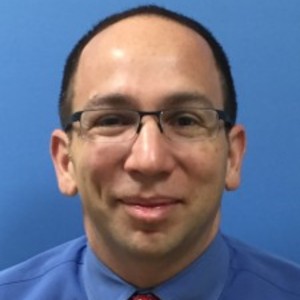 I consistently felt encouraged and respected by [my] teachers—that they cared about me as a person but also were interested in me intellectually so that made school possible as a place of joy. …In my own work, I’ve tried to convey that same spirit and maintain that same interest in my students.

Simon Rodberg, SFC ’92, consults and teaches school leadership at American University. He developed his interest in education at the Bank Street Summer Camp and eventually became a teacher and an assistant professor before becoming the founding principal of District of Columbia International School, the only International Baccalaureate-for-all, advanced language public school in the District of Columbia. His articles have appeared in Harvard Business Review, Educational Leadership, Principal Magazine, and more. Additionally, he is the author of the Association for Supervision and Curriculum Development book titled What If I’m Wrong? and Other Key Questions for Decisive School Leadership. He lives in Washington, DC with his wife and son.