Hazel began her career at Bank Street in 2021 as the Middle School Division Head. Prior to joining SFC, Hazel was a head teacher at the Ethical Culture Fieldston School where she taught fifth grade at Fieldston Lower for 10 years. During her tenure at ECFS Hazel was a facilitator for the student and faculty race-based affinity groups and served on the Board of Trustees. Hazel’s career changed in 2005 when she became a teacher in District 10 of the NYC DOE. She has also been an adjunct professor in both undergraduate and graduate courses. Before becoming an educator, Hazel was an Emergency Department administrator in a hospital in New York City.

When Hazel is not at Bank Street, she enjoys being with her family at the beach, camping, or just playing board games at home. Hazel says she joined SFC because “There is a strong community of learners and leaders working together for social justice and equity in our world.” She believes that children learn by doing and that they thrive in environments where each child is seen, heard, and respected for their whole selves. 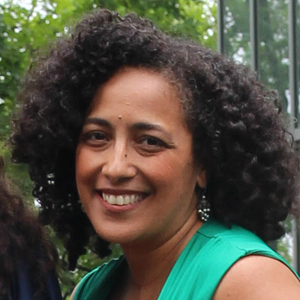